When it comes to finding success in business, “being a female isn’t a thing,” according to Brenda Temple, general manager of the Blue Chip Casino, Hotel & Spa.

Temple was the keynote speaker Wednesday at the Michigan City Chamber of Commerce’s annual Inspiring Women’s Luncheon, where she told listeners why her gender didn’t hold her back in her career aspirations.

“Valuing relationships, integrity, exceeding the expectations of your team and company by working smart are the qualities that allowed me to get where I am today,” Temple said.

“And those qualities aren’t individual to women. However, sometimes those qualities in women can be overlooked. And that’s why we’re here today. I think most women in leadership would tell you the same.”

Temple offered a glimpse into the gaming industry, where women make up only a small minority of the senior leadership, but more than half the workforce. At Blue Chip, she said, women account for 60 percent of the team and 36 percent of leadership.

Boyd Gaming, which owns Blue Chip and several other casinos across the country, also has three women on its 12-member board of directors. Temple said they’re “ahead of the curve,” as all publicly-traded companies with six or more board members will be required to have at least three women on their boards beginning in 2021.

“Getting where I am today was the result of 27 years in the industry, with 20 years in the finance role,” Temple said, letting her audience in on her personal history.

There are 13 casinos in Indiana, but Temple is the only woman to hold the general manager position at any of them.

She began working for Boyd Gaming when she was hired as director of finance at Sam’s Town Tunica. She transferred to Blue Chip in 2008 to become head of finance at the Michigan City casino; but left in 2013 to serve as director of operations at Gold Coast Casino & Hotel in Las Vegas.

“I felt that I wanted to do more, and I let the senior leaders of our company know,” Temple said. “Little did I know what they had in store for me.”

Temple began working 12-hour days, six days per week, familiarizing herself with as many departments as she could, from housekeeping and culinary to management. However, she found she initially was boxed out of finance and any decision-making concerning finance.

Fortunately, she said, that was short-lived.

“Las Vegas is the Mecca of the gaming industry, and experienced finance executives are hard to come by in any of our gaming markets,” she said. “Because of the networking I’d done over my 20-year career, I was known in the finance arena. So, all of the competitors were calling with attractive job offers.”

After five years, Temple returned to Blue Chip in 2018, this time as general manager.

“Jumping specialties in any industry is tough,” she said. “But my experience is proof – all of you need to stop adhering to what you’ve been told you are capable of.”

But taking over Blue Chip didn’t come without uncertainty, both on Temple’s part and that of her new team.

Fortunately, she said, “the relationships that I had built five years ago, they served me well. This was the Blue Chip team that I remembered. This was the community that I knew. Coming back to Blue Chip was like coming home.”

Temple said she’s partial to working in Michigan City because she feels a strong connection to the community, having served on boards for the Rotary Club, Washington Park Zoo and Michigan City Enrichment Corporation.

Her experiences were the basis of her advice to her audience.

“Build your community,” she said. “Get together as women to network, support each other and find out what’s going on outside your world. It seems that after social media, we’re connected more than ever before with Facebook and Instagram; but sometimes, those can serve as a replacement for building some real-world relationships.”

Temple also encouraged listeners to get to know people who don’t look, speak, pray or vote like them; to join boards of directors from outside their current industries; and to participate in as many work-sponsored social events as they can – all as a means of gaining a new perspective on life and business.

Further, she said, “Don’t let yourself be put into a box, man or woman. You may have been told your talents lie only in one area, or that you can only advance to a certain point in your career. Don’t believe it. If you want to do more, make sure your employer knows.”

Of course, “roadblocks” are inevitable, Temple said. And she encouraged the women in the room to learn to delegate and ask for help as a means of overcoming them.

She concluded her speech with a challenge: “Here’s what I’d like for all of you inspiring women to take away from here today – whether you’re a mother, a business leader, a teacher, a public servant; you all have women and girls that you influence. Please pass this information along if it has any resonation with you, and set the example for the next inspiring woman.” 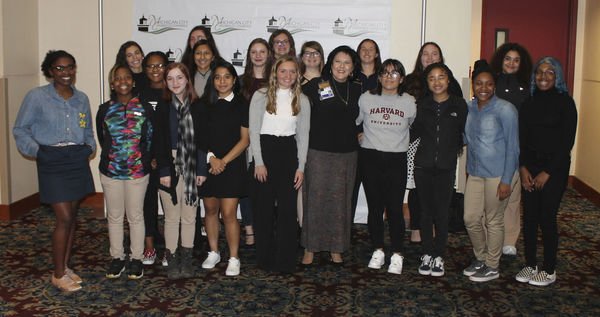 Photos & Story by Kelly Smith, Staff Writer for The News-Dispatch 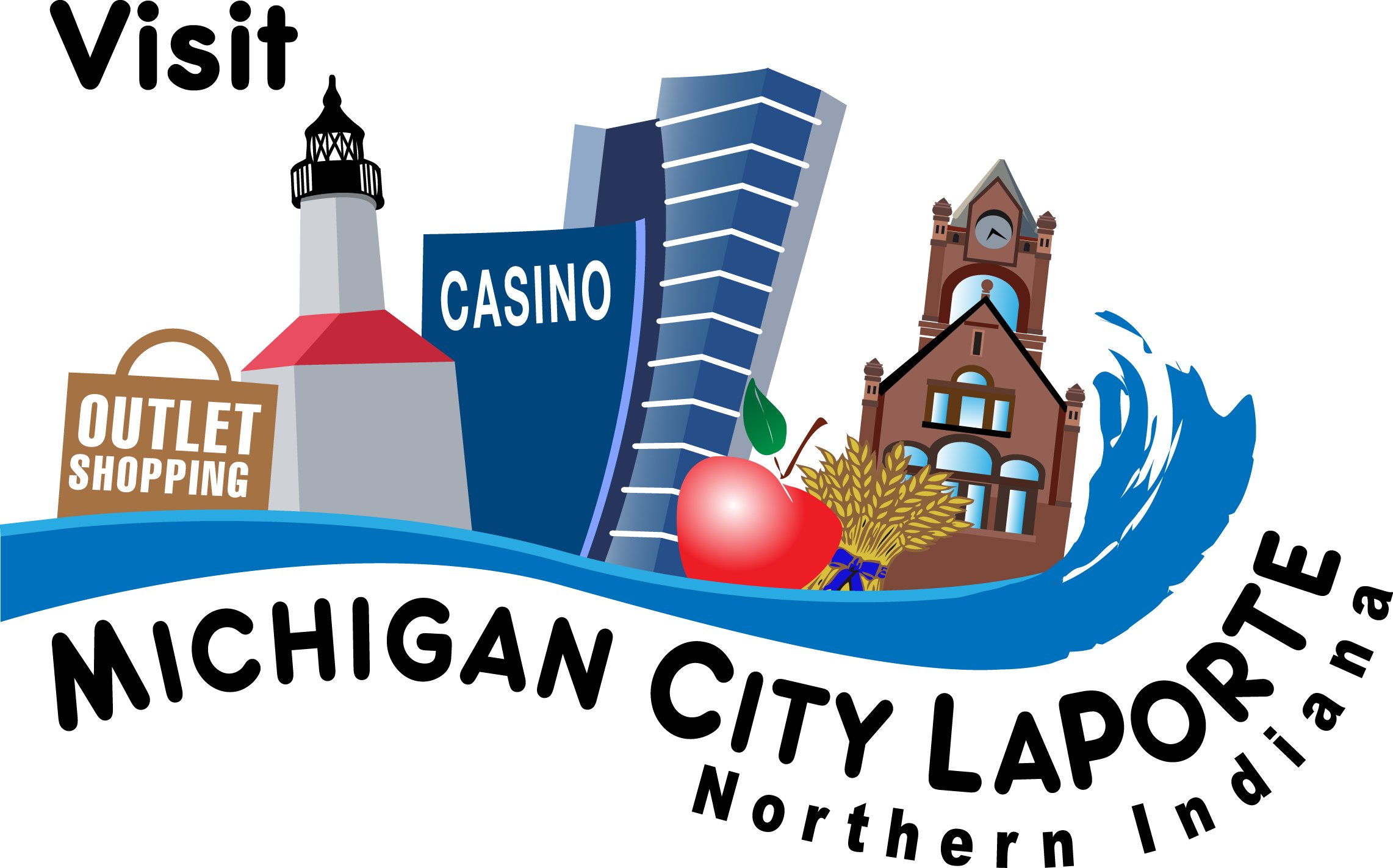